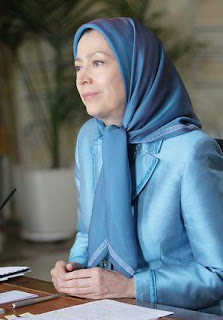 Maryam Rajavi’s message to the Berlin gathering
Commemorating victims of the 1988 massacre
Aguest 29, 2015

On the 27th anniversary of the massacre of 30,000 political prisoners, let us commemorate the heroes and heroines who are the shining symbols of perseverance against religious fascism.
In 1988, following his acceptance of the ceasefire in the Iran-Iraq war, Khomeini issued a fatwa to massacre groups after groups of PMOI and other political prisoners, because they refused to surrender to the religious dictatorship. They remained steadfast and dedicated a remarkable chapter to the annals of Iran’s history.
click here for more details 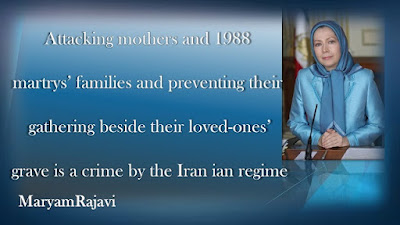 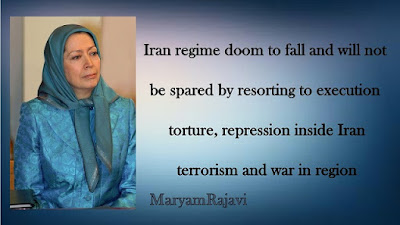 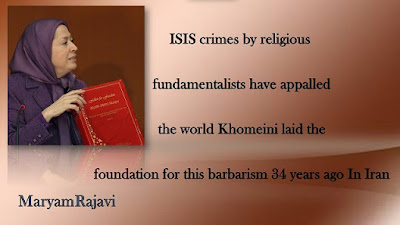 After the execution of political prisoner Behrooz Alikhani Mrs. Maryam Rajavi condolences to his family

My condolences to brave family of Behrouz Alkhani and people of Kurdistan of Iran for his execution after 6 years of incarceration and torture. 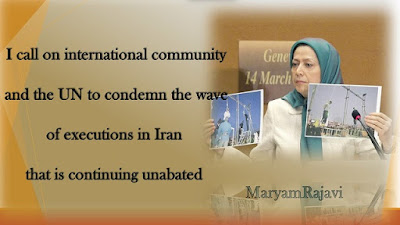 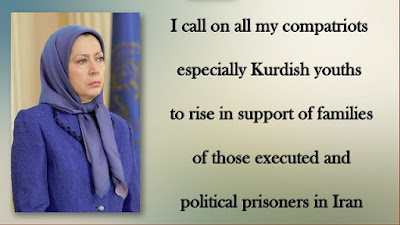 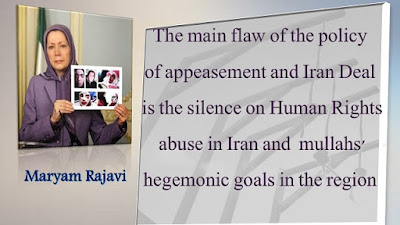 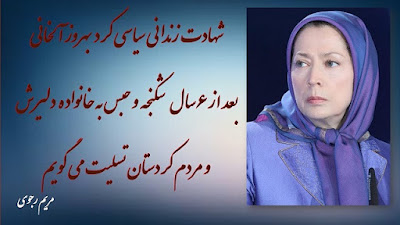 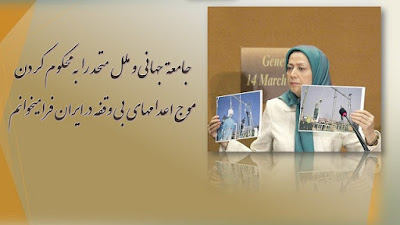 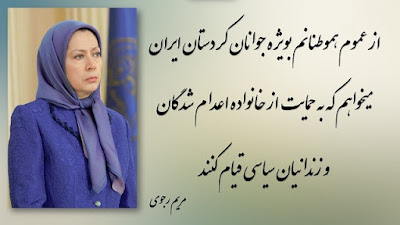 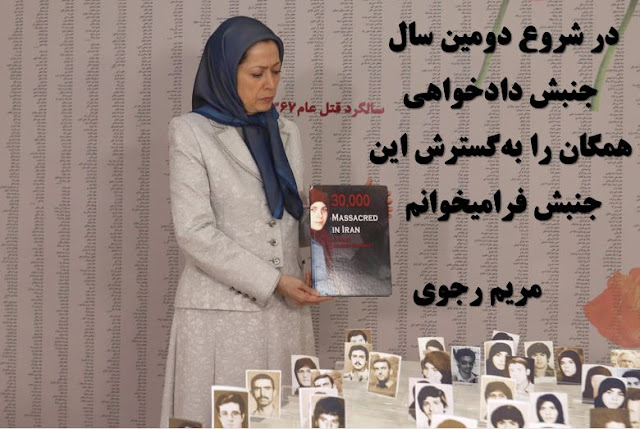 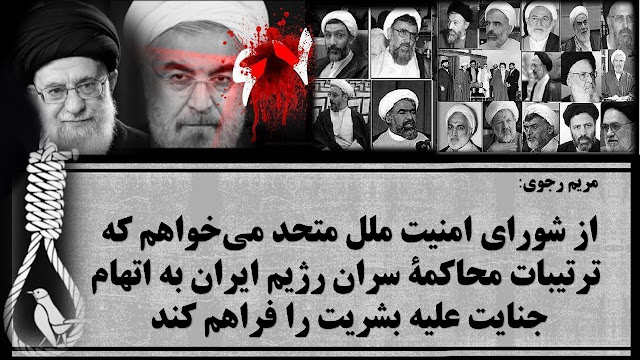 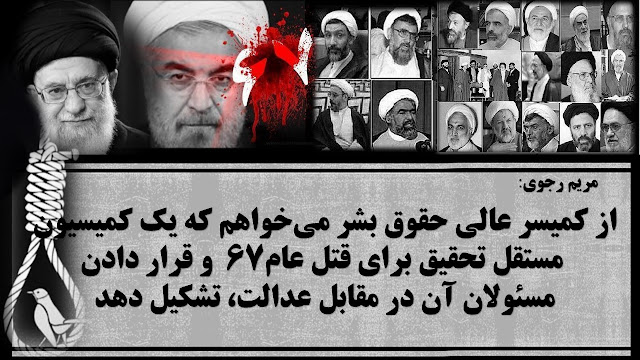 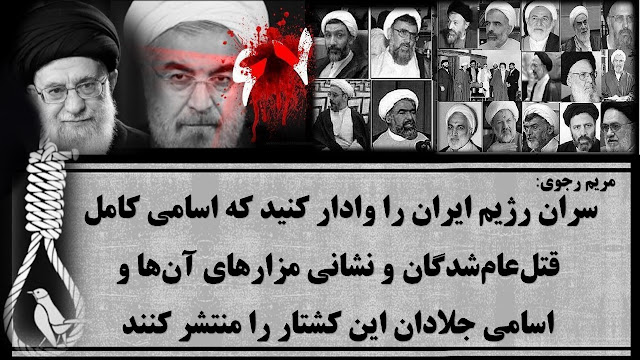 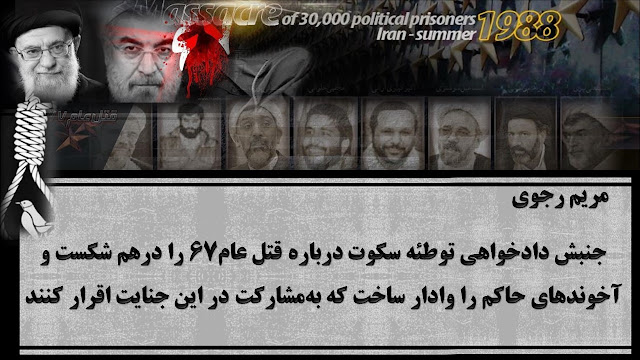